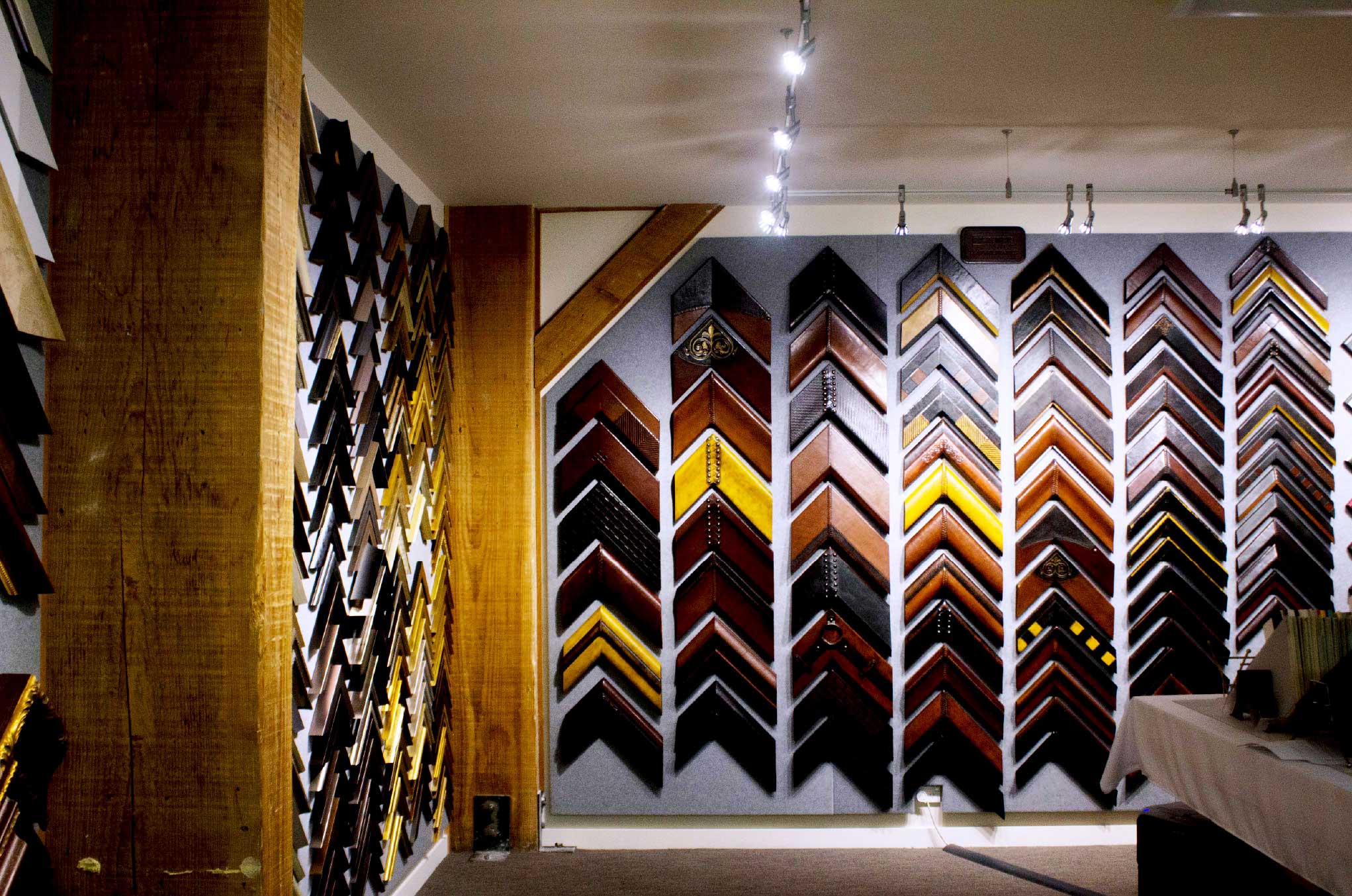 A warm welcome to The Framing Studio

In the early 1980s I was employed by a company in Kent, England, who specialise in the production of a range of beautiful hand made, birds-eye maple veneered picture frame mouldings. I clearly recall making a decision, all those years ago, to one day own a picture framing business.

Fast forward nearly 20 years to early 1998 when The Framing Studio was started in a small unit on the outskirts of Queenstown, New Zealand. Quickly outgrowing that location, in 1999 I moved to the historic homestead that once was the residence and surgery of one of Queenstown's early doctors (and former Mayor), Dr Anderson, in the centre of town.

Sixteen years later the business had once again outgrown the available space and in January 2015 I moved to my current premises in Arthurs Point.

Whenever an artwork of any description is brought to me for framing I am ever mindful of the responsibility I have to ensure the framing is completed to the highest standard and the work is correctly preserved to last as long as is humanly possible. Despite there being very little difference in cost between this approach and an alternative, compromised approach, it has been my experience over the last 18 years that, all too often, whenever a corner may be cut then invariably it is.

‘They’ say “A good picture deserves a good frame whereas a bad picture needs a good frame”. Happily, I’m usually confronted with the former, and having won more international awards than any other framer in New Zealand I am proud of my design skills and the resulting completed works that end up gracing walls around the globe.

I look forward to having the opportunity of providing works to grace your walls, now and for generations to come.